Home » About Us » Meet The Team

Bram Begonia was appointed CEO and President on March 2021. Prior to this, Mr. Begonia was in executive leadership in the nonprofit world working with underserved and diverse communities. He directed programs and operations for charities in East Palo Alto, Silicon Valley, and Hawaii for the last 16 years, leading teams of up to 400. Over the years, he launched and completed large company-wide strategic plans, capital campaigns, and projects, most notably The Salvation Army Silicon Valley ($150M), Kroc Center Hawaii in West Oahu ($133M), and EPACENTER in East Palo Alto ($40M). Though he was born in Hawaii, he grew up in Southern California and Colorado and returned to Hawaii to graduate with honors from the University of Hawaii, Shidler School of Business. He has a beautiful wife of 25 years and three talented young adult children who are all involved in their local church. With a heart for the least and the lost, we know Mr. Begonia will help the Bay Area Rescue Mission expand its services across the Bay Area and complete the last leg of our Capital Campaign for the Bridge of Hope, Center for Women and Children, opening in the first quarter of 2022. Most importantly, he loves the Lord and loves people! 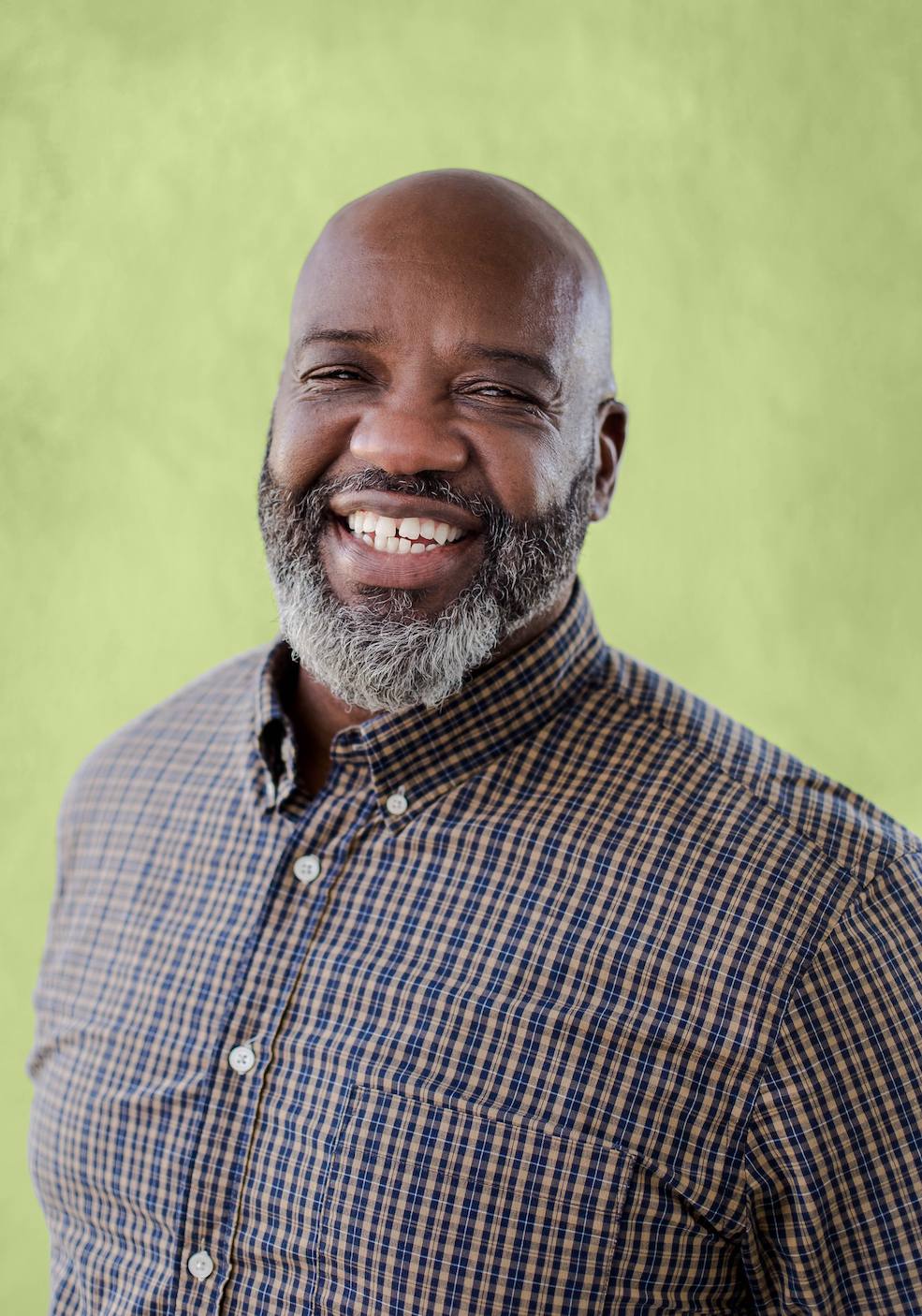 David has have worked in various positions of non-profit experience, including, Director of Neighborhood Outreach at Rochester Youth for Christ; Program Director at Rochester Teen Challenge; Executive Director at Pivot Ministries; Pastor/Co-Founder of Emmaus Partnership; Co-Founder Pivot CDC and Director of Compassionate Care and Men's Center at The Bowery Mission, NY. 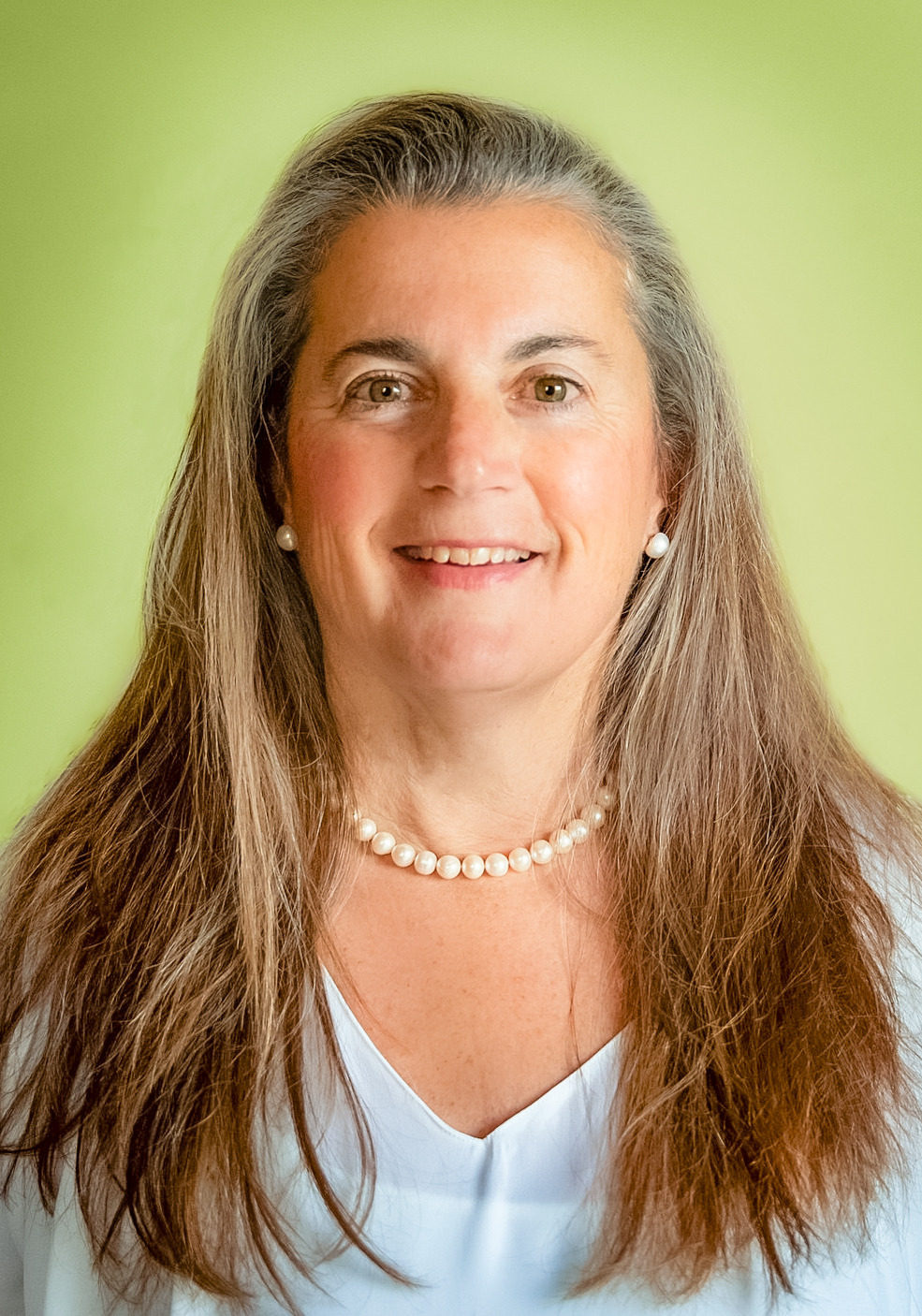 Stephanie joined BARM in 2019; she has 30 years of non-profit experience. Her experience includes the CEO of Country Manager, Principal, Children & Family Pastor, and Vice-President of Development at several prestigious organizations nationally and internationally. She and her husband, Mark, have facilitated seminars, workshops, and training sessions, and are sought after keynote speakers. 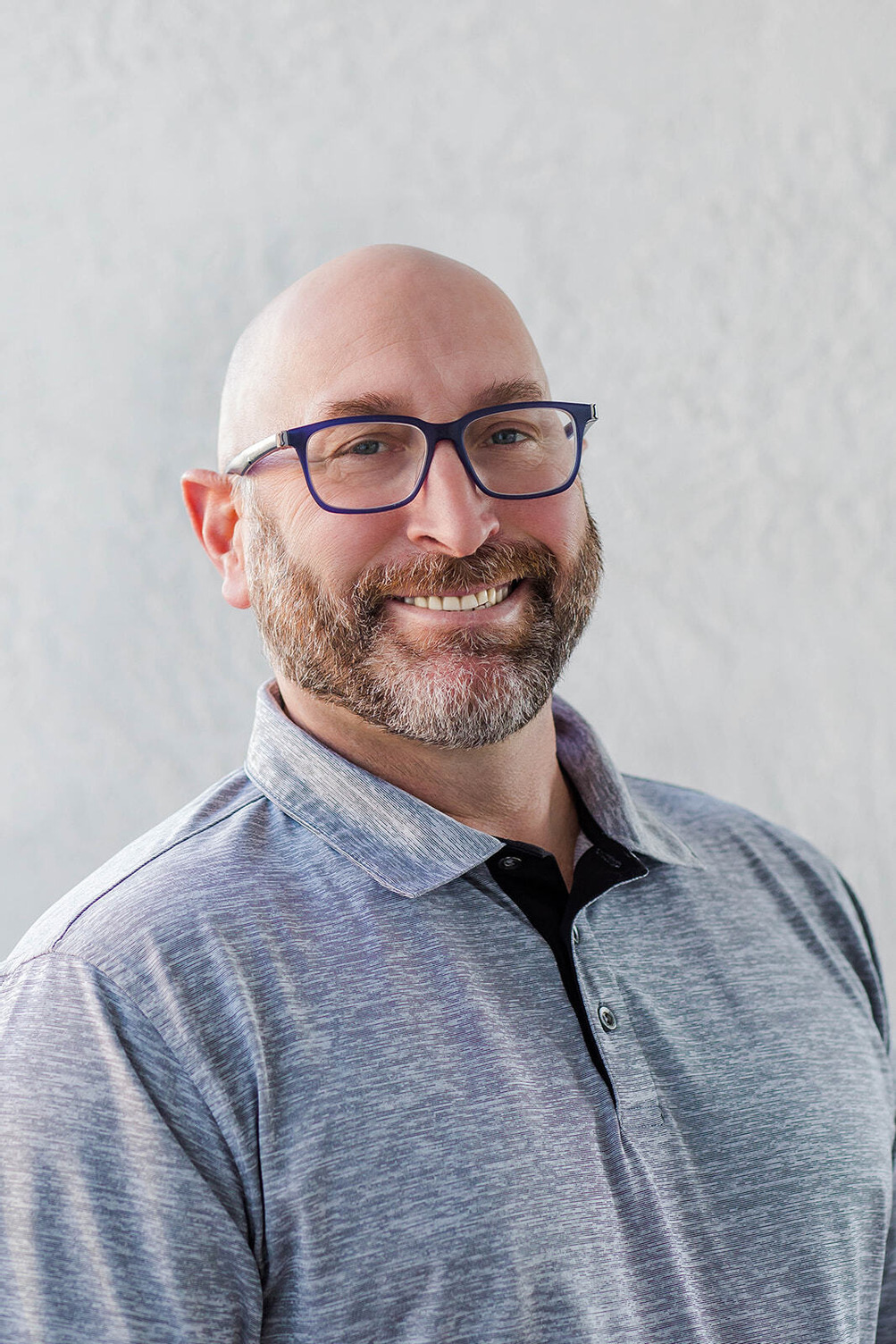 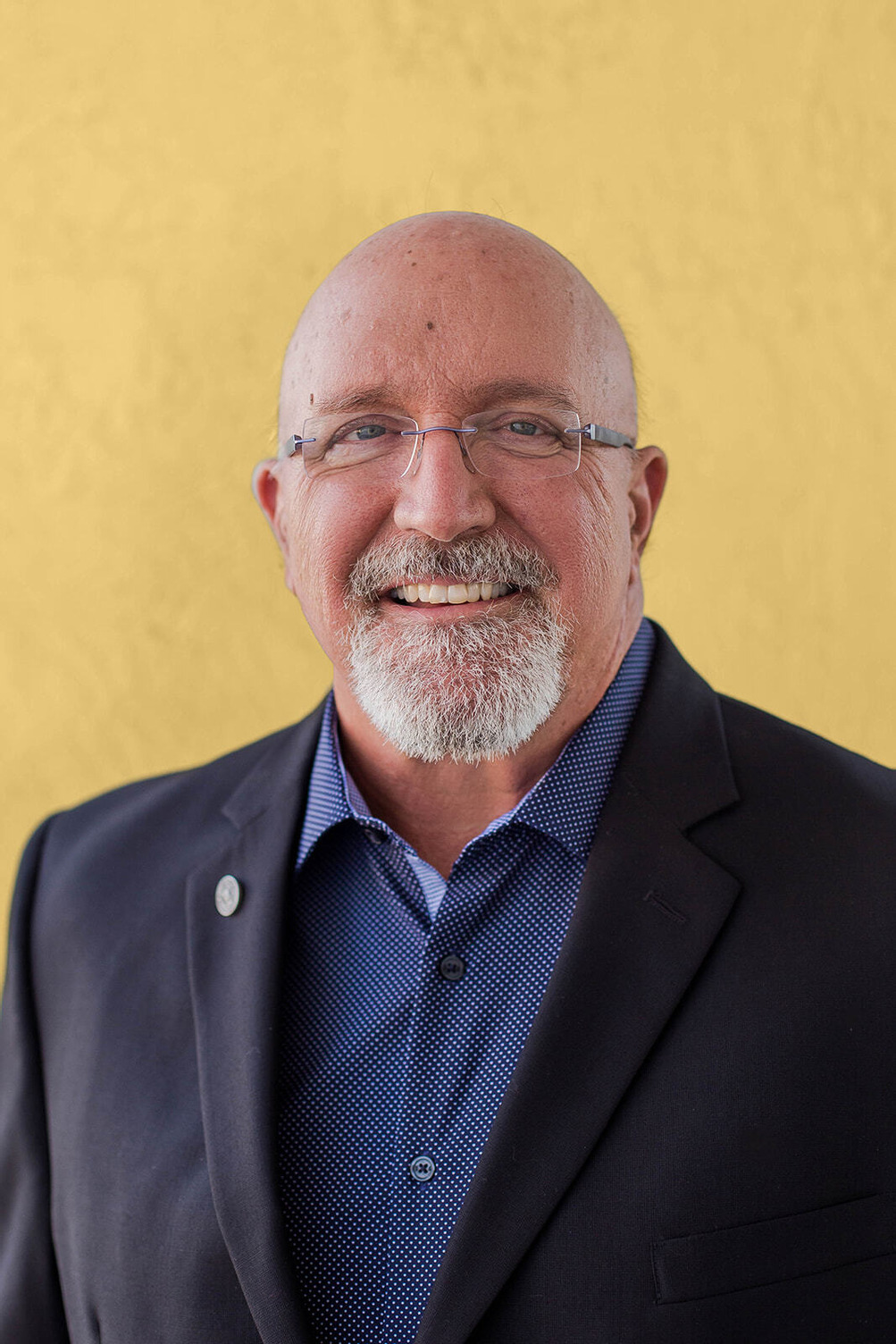 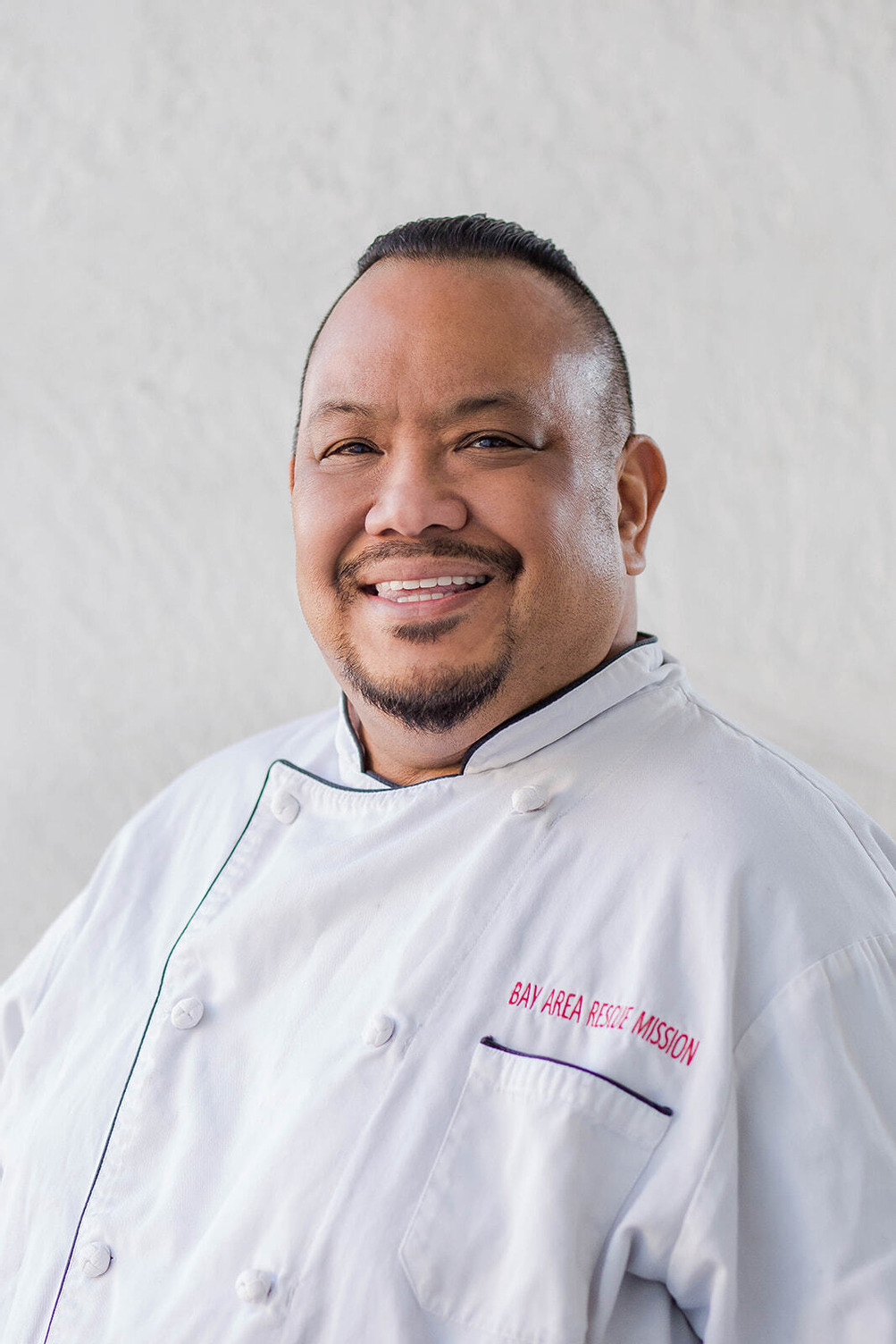 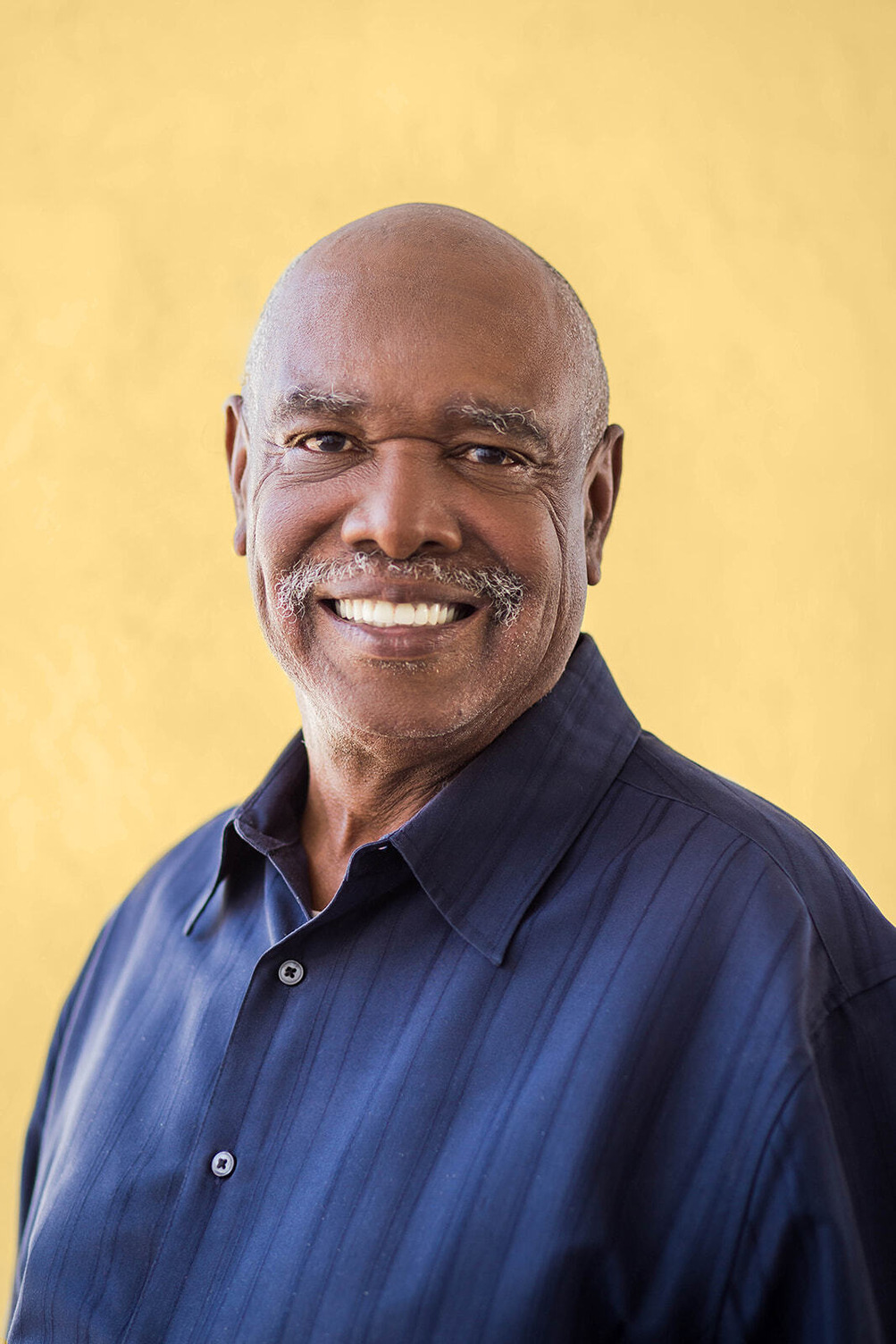 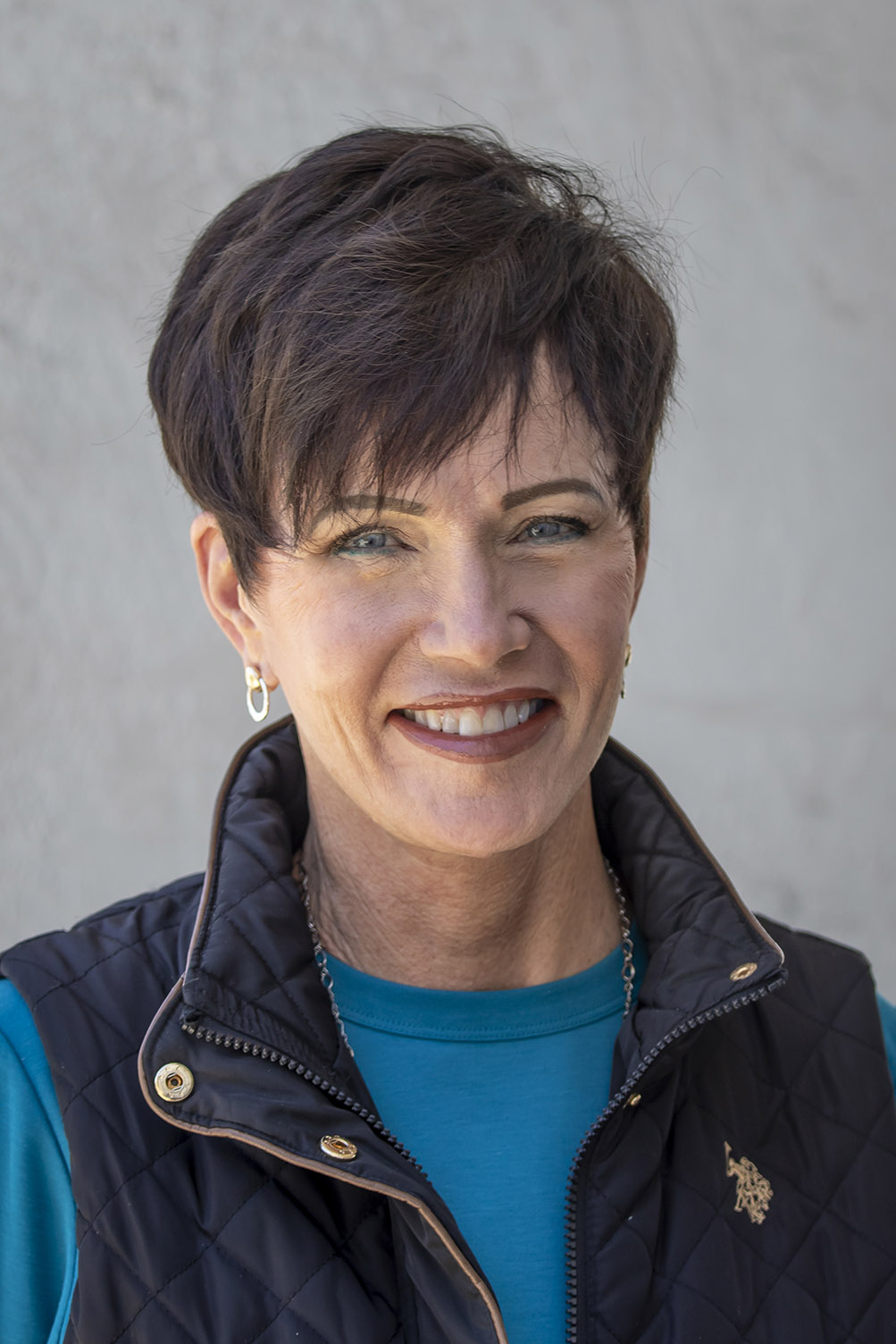 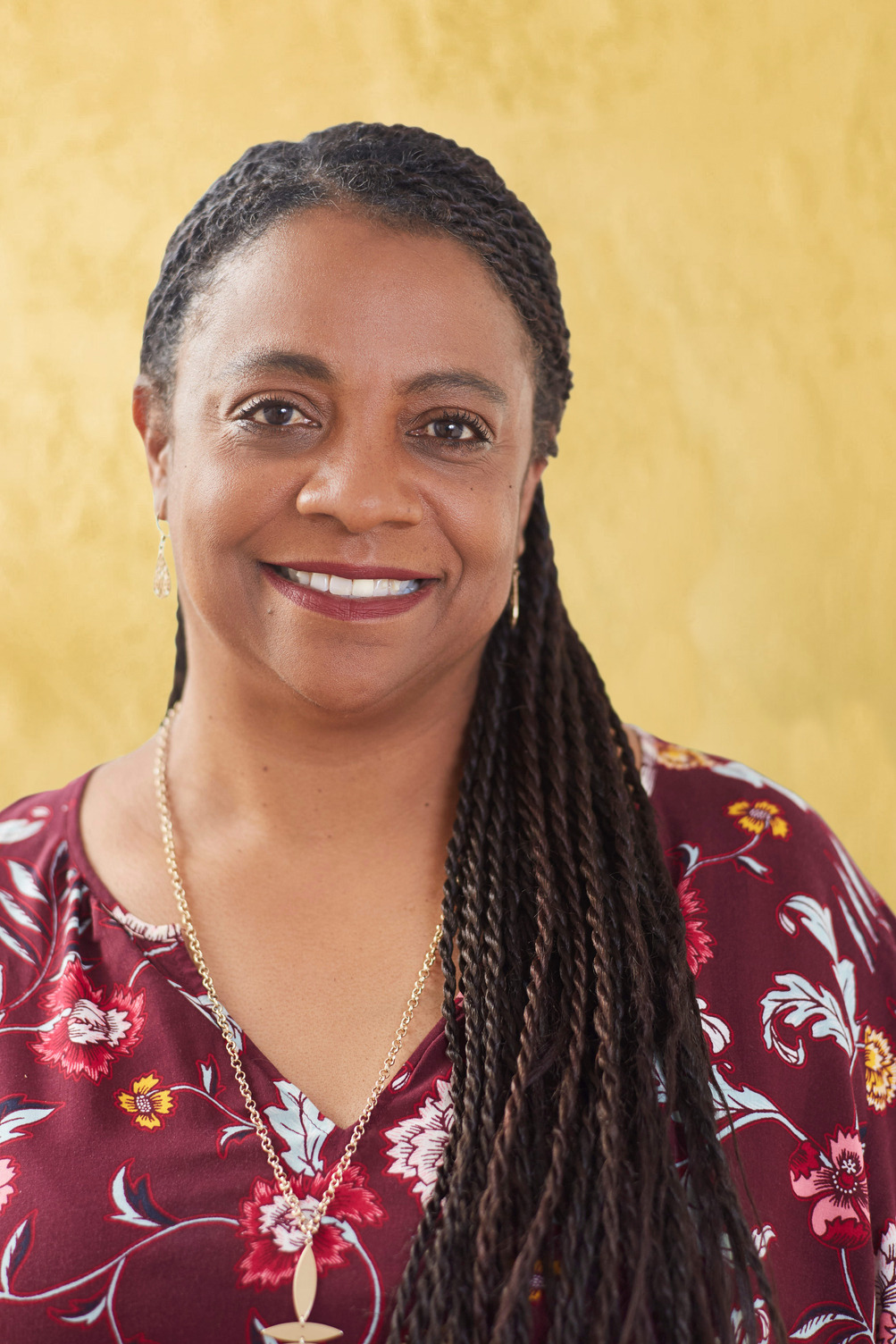 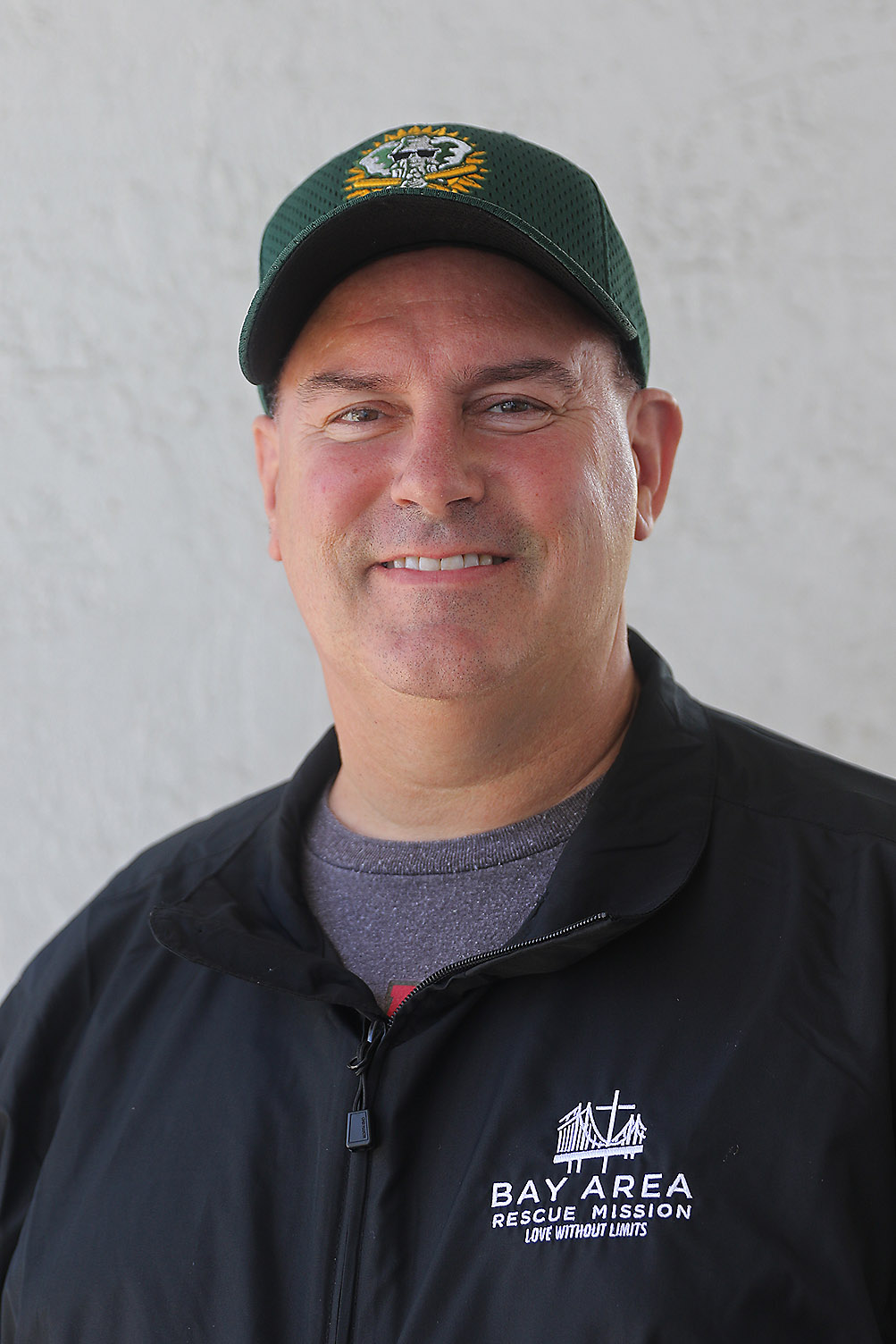 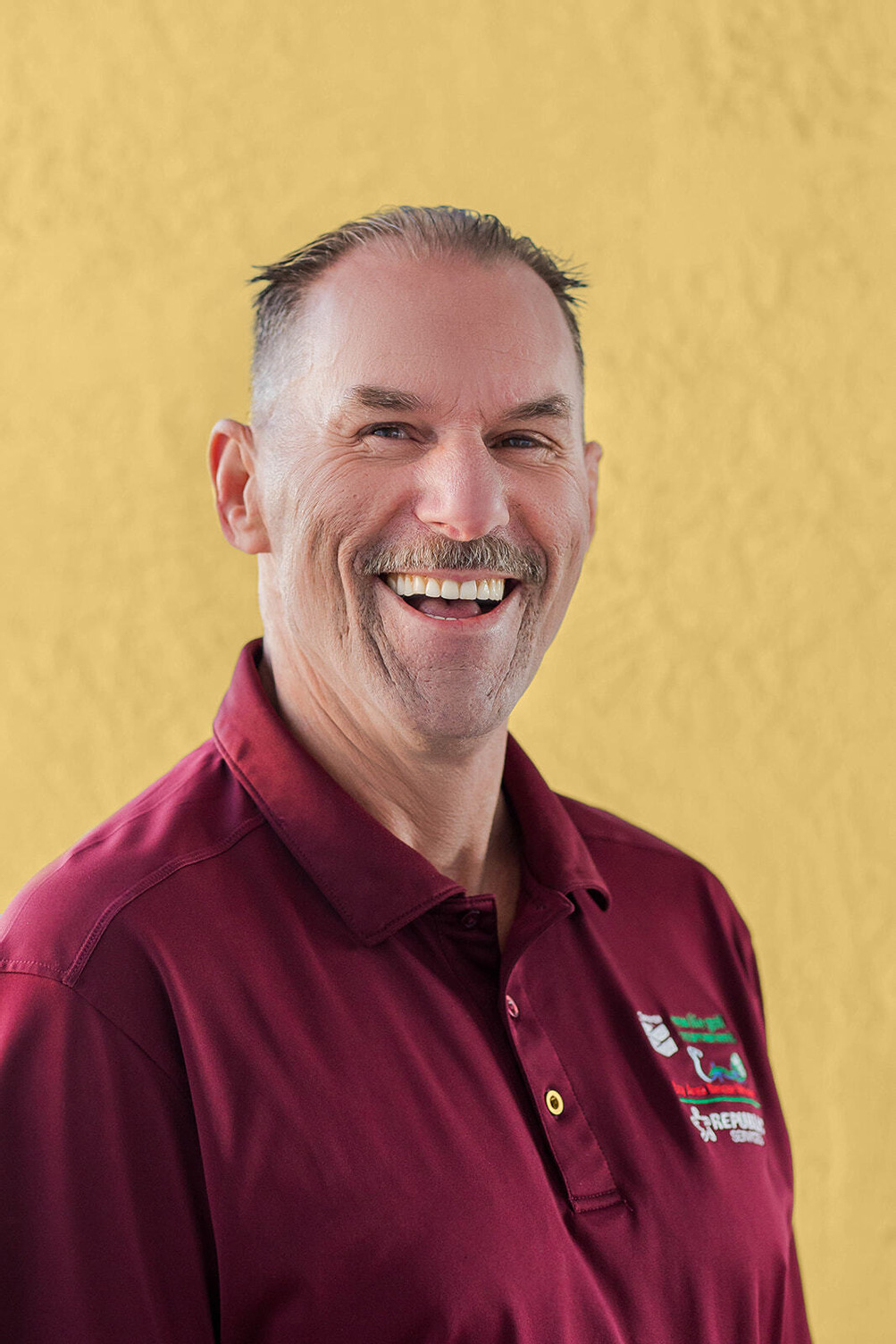 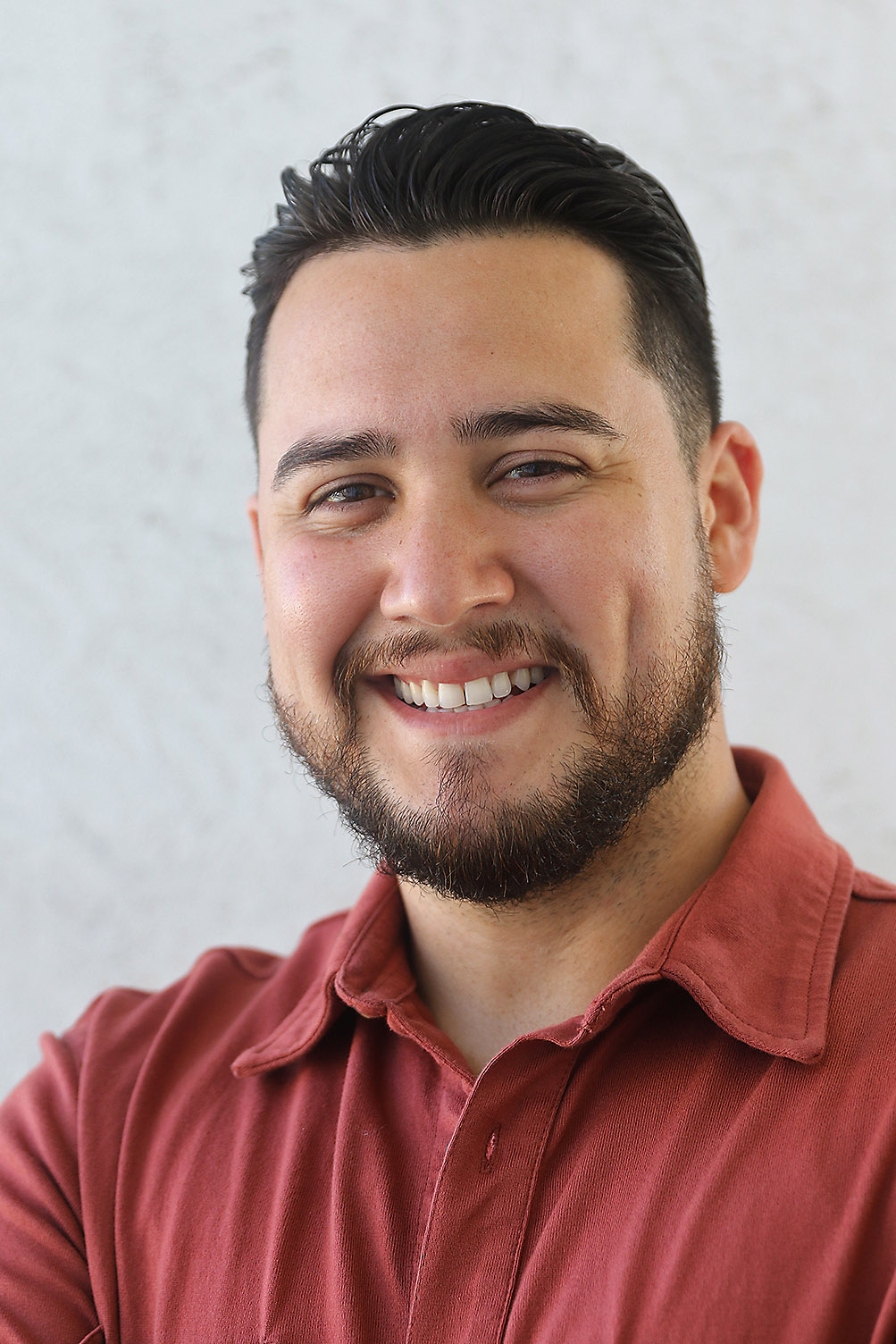 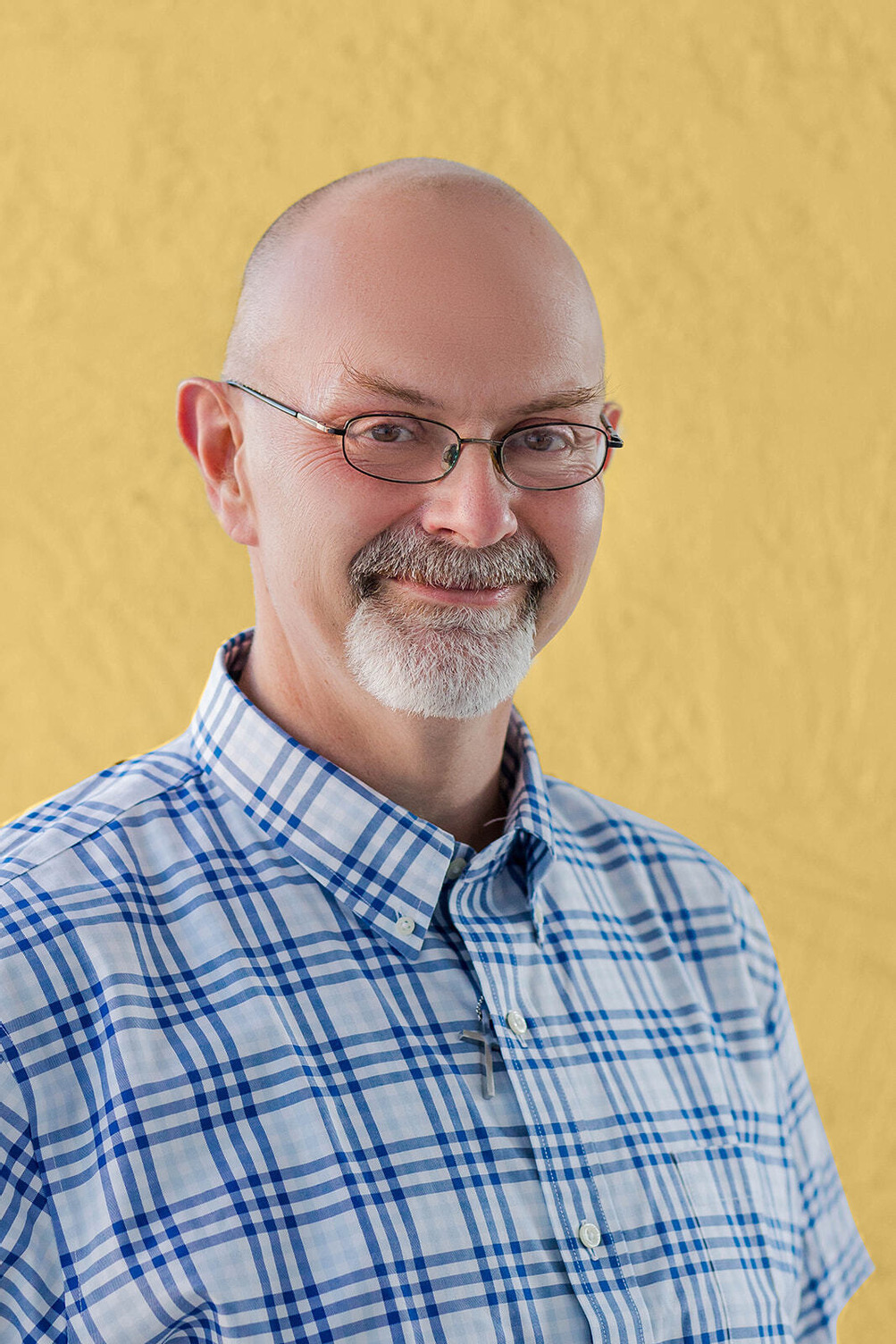 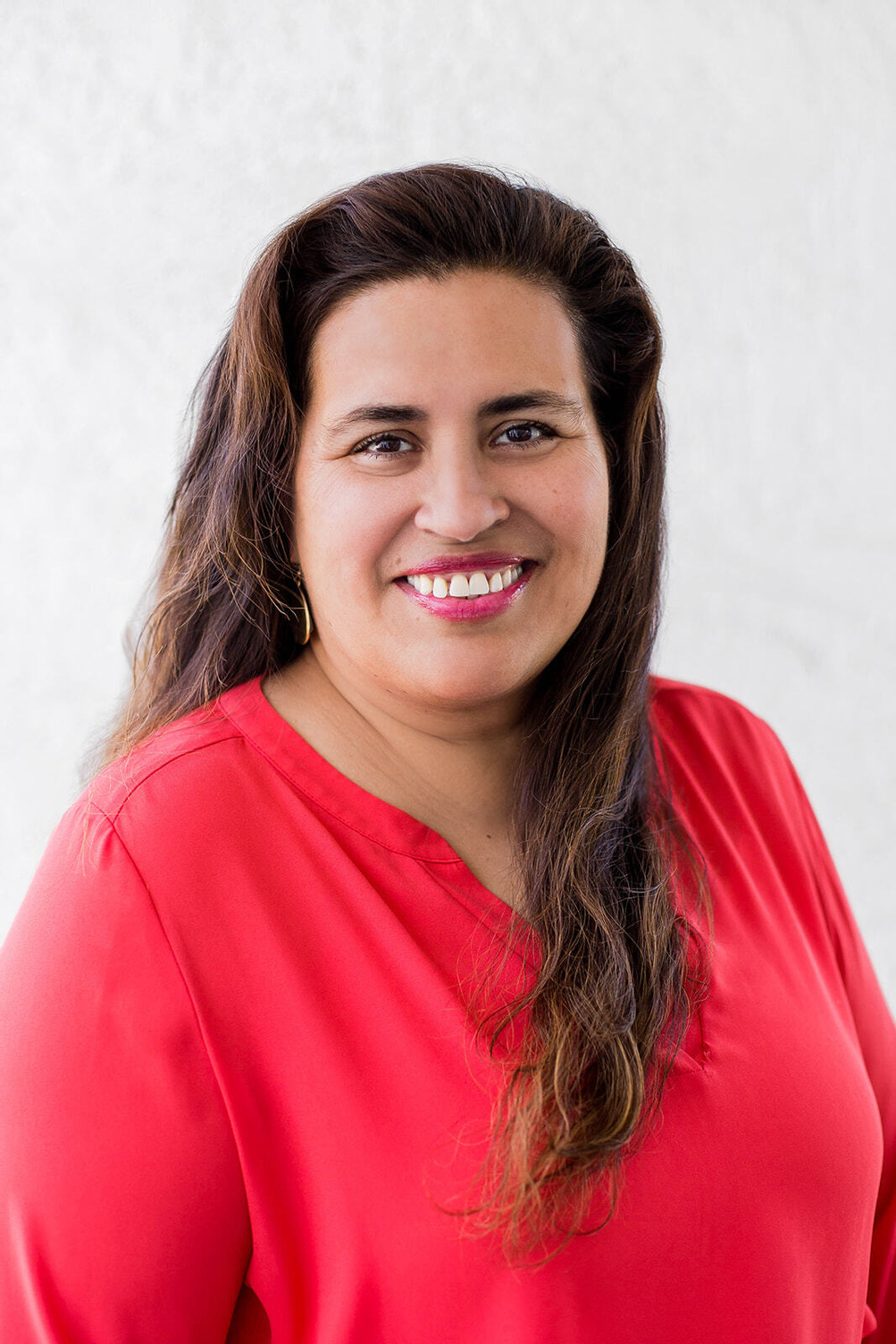 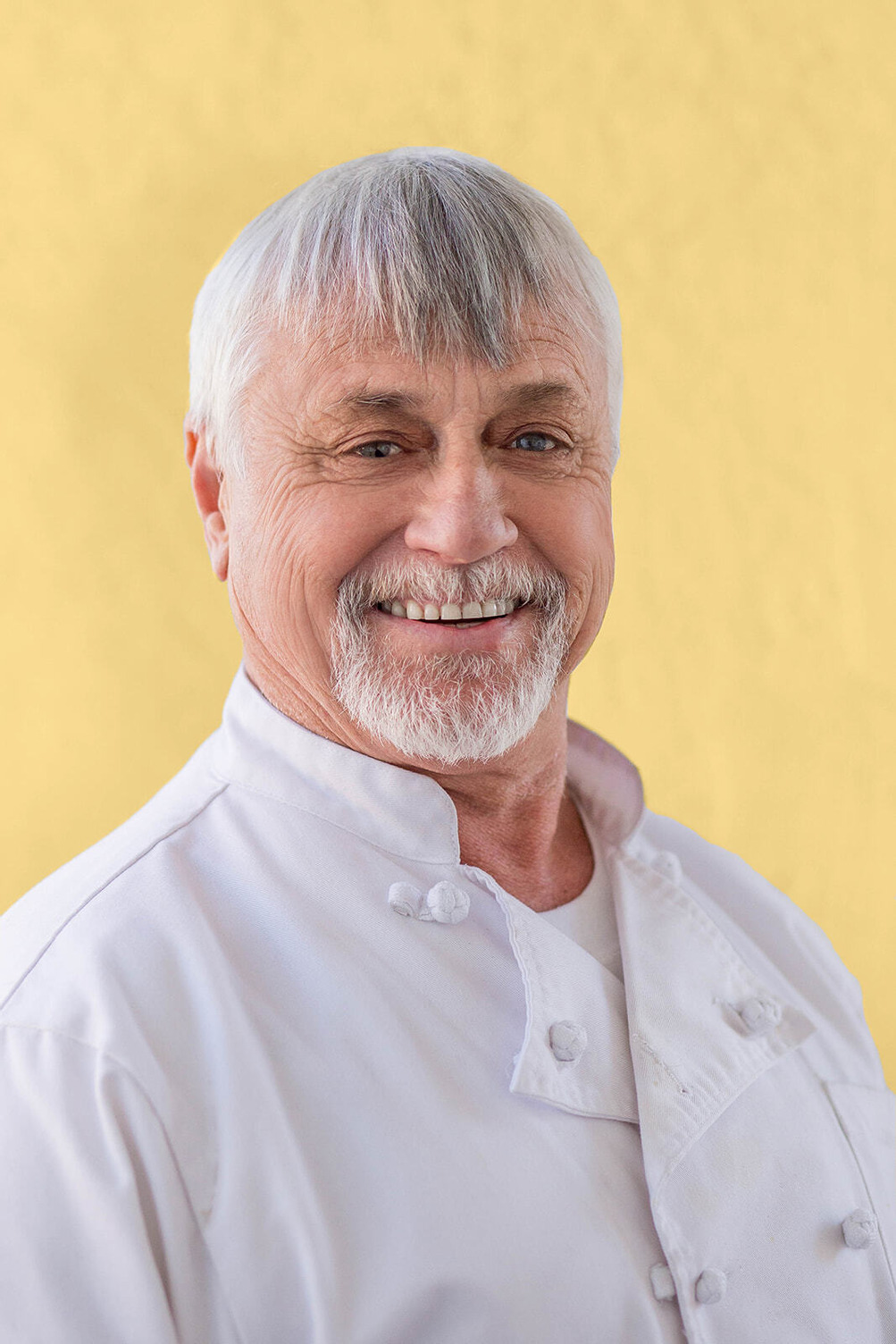 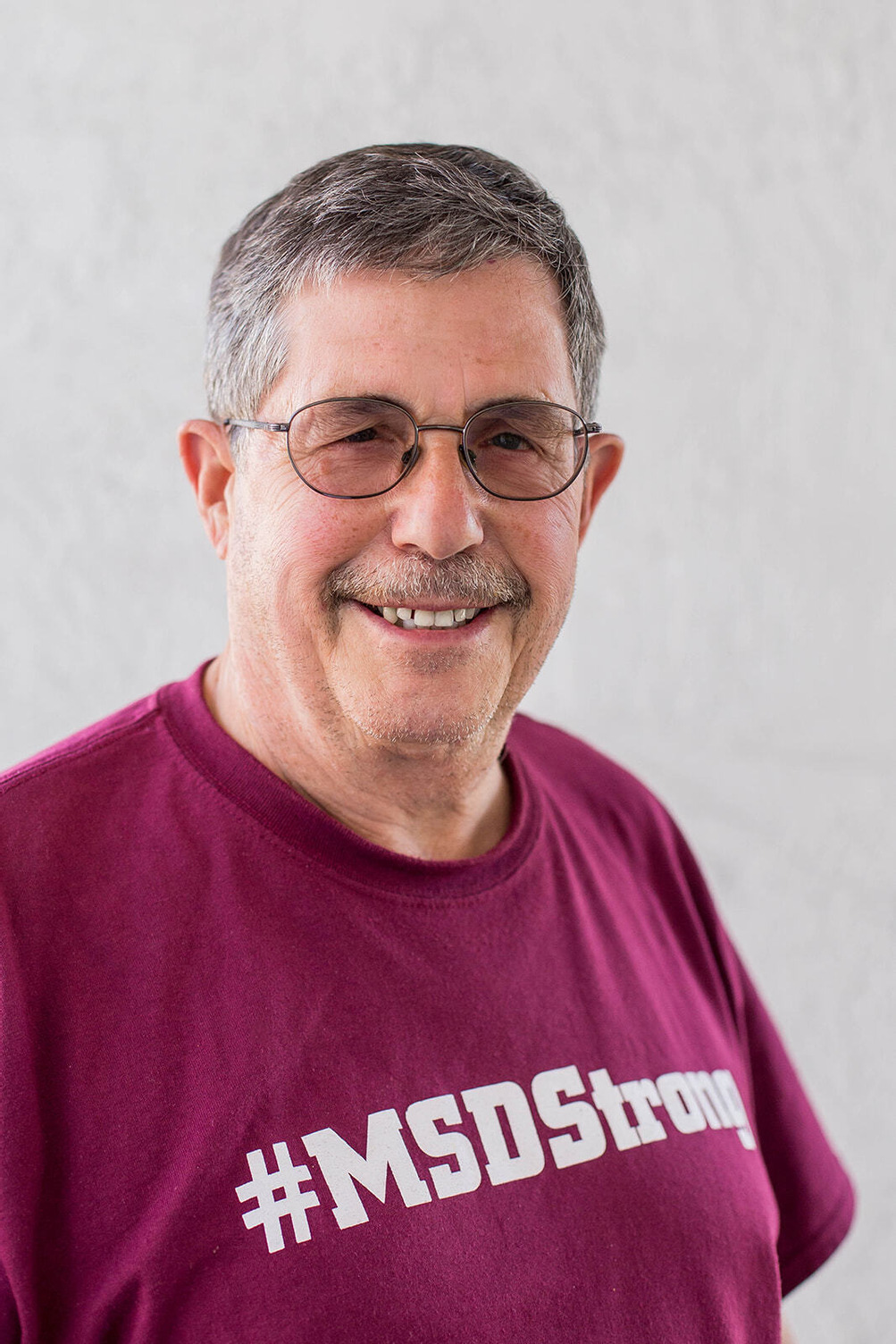 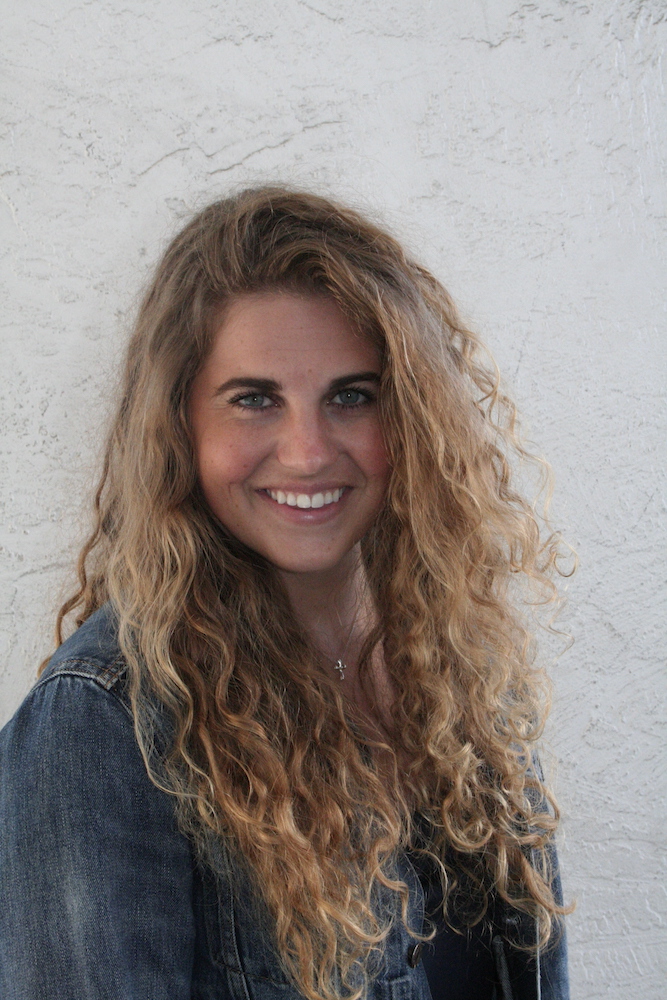 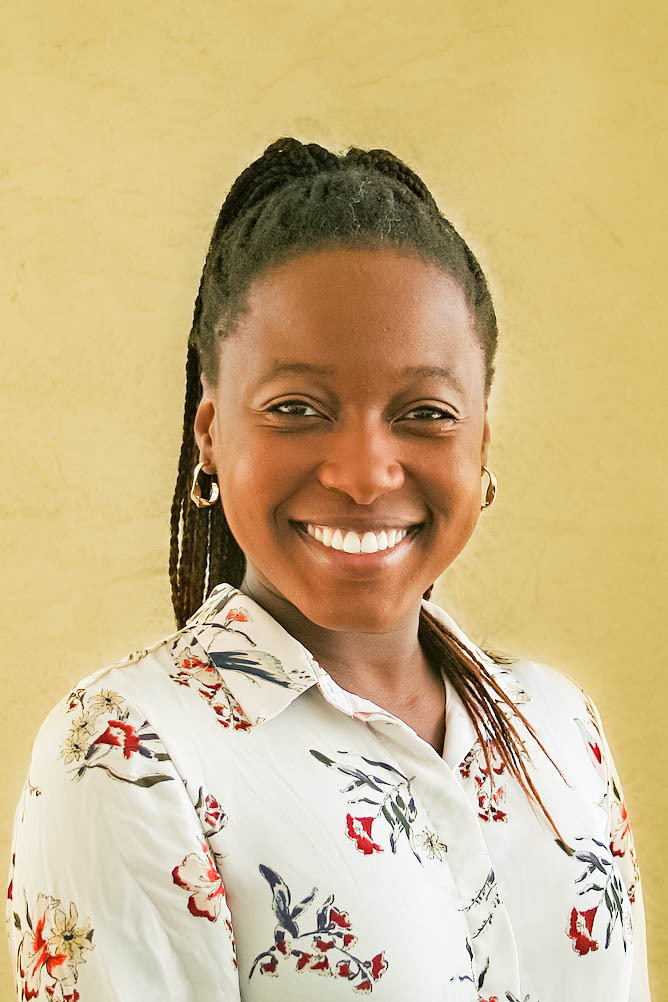 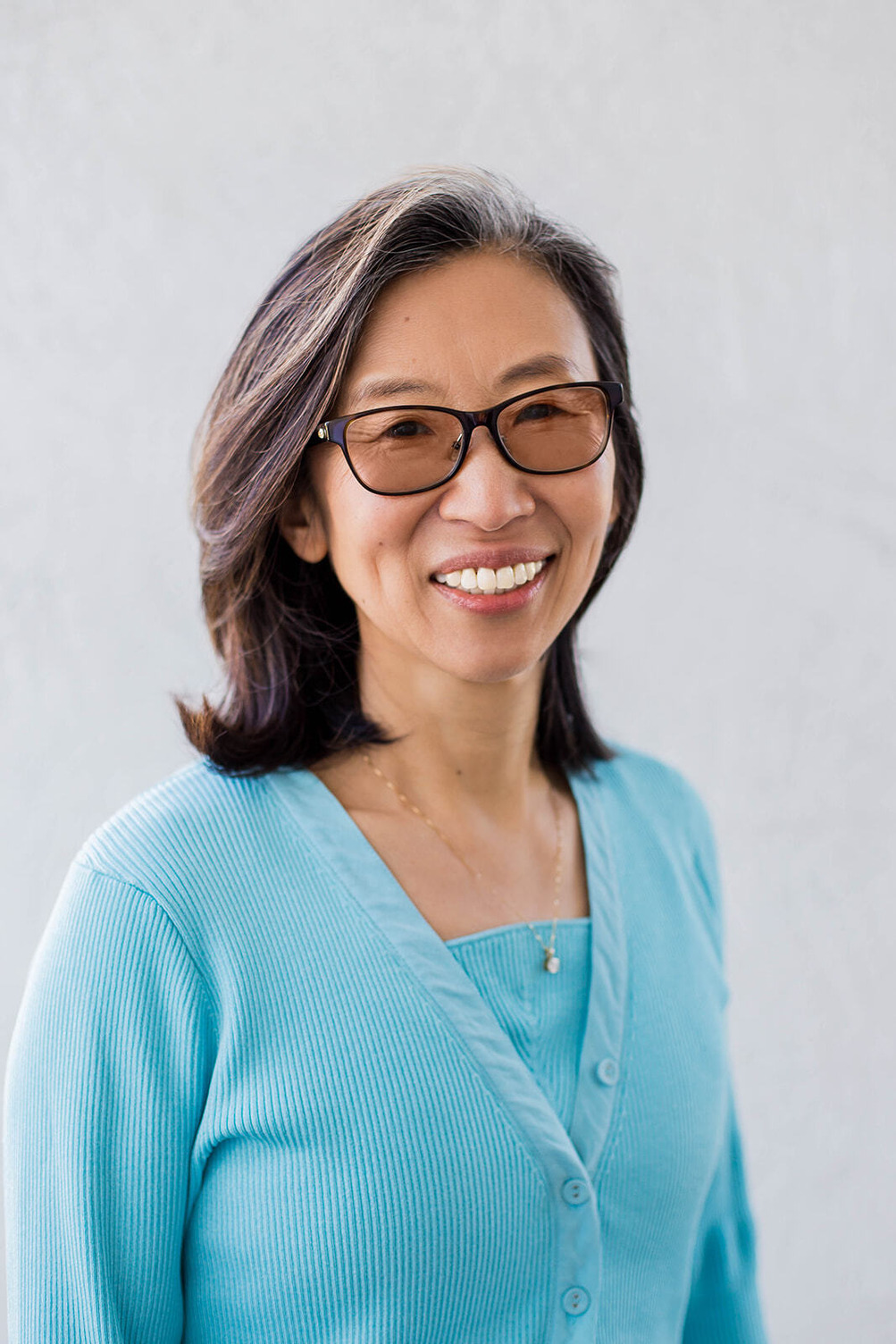 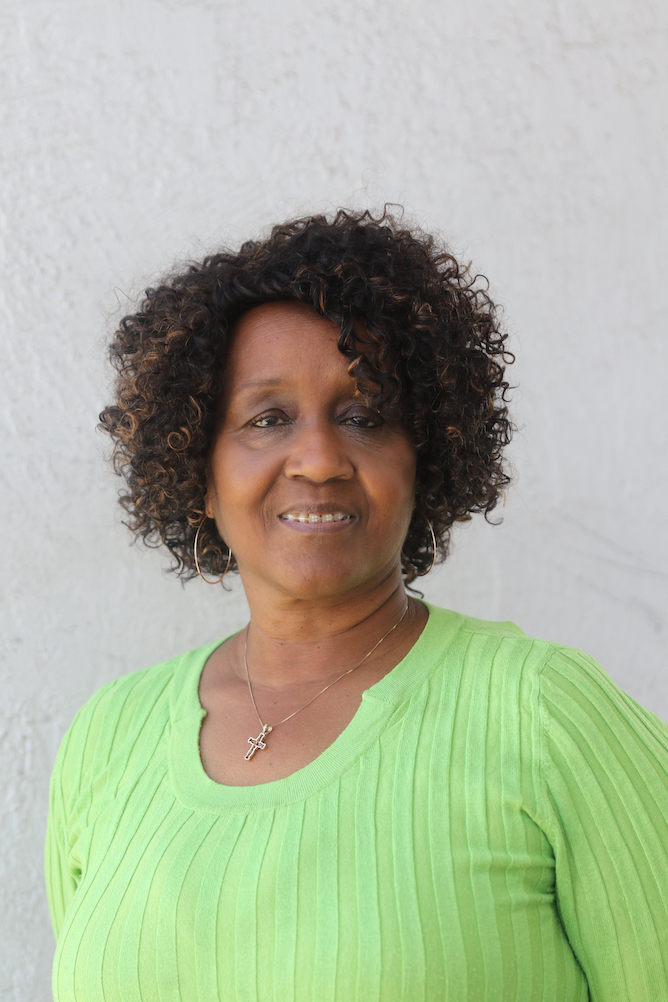 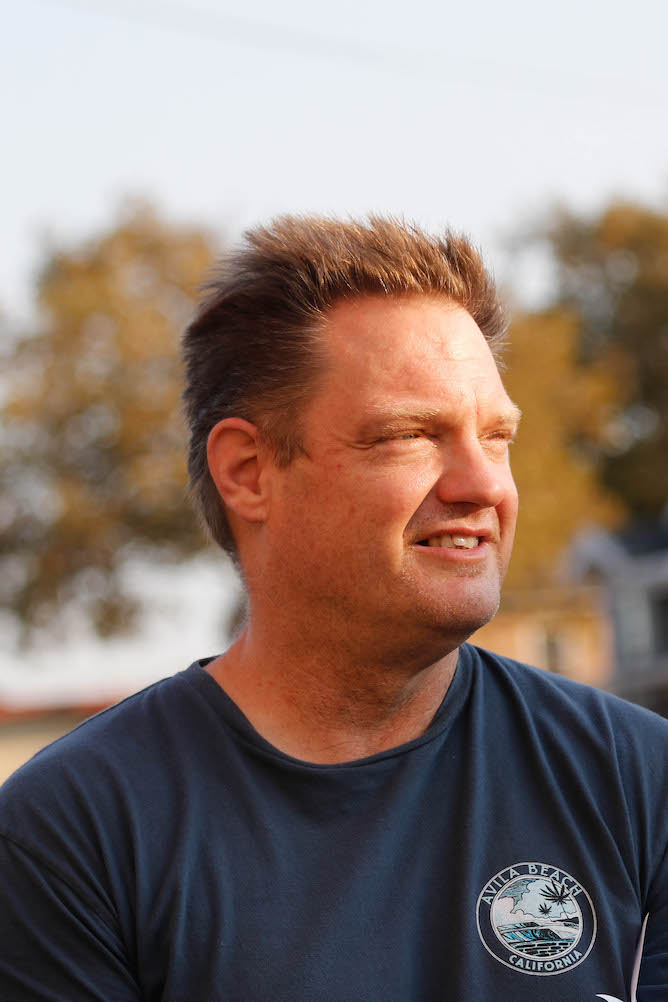 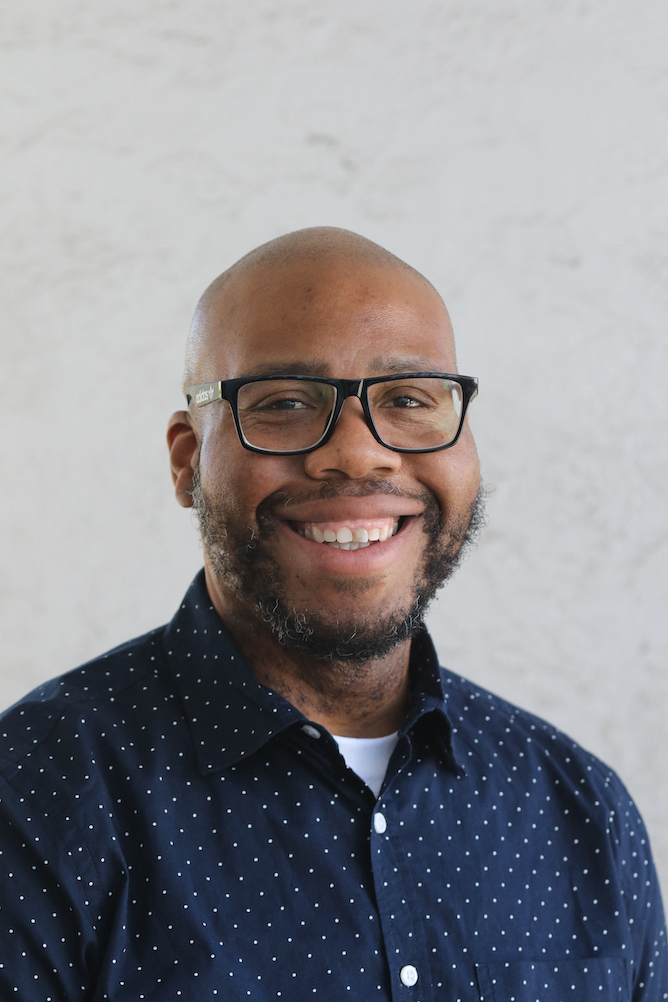 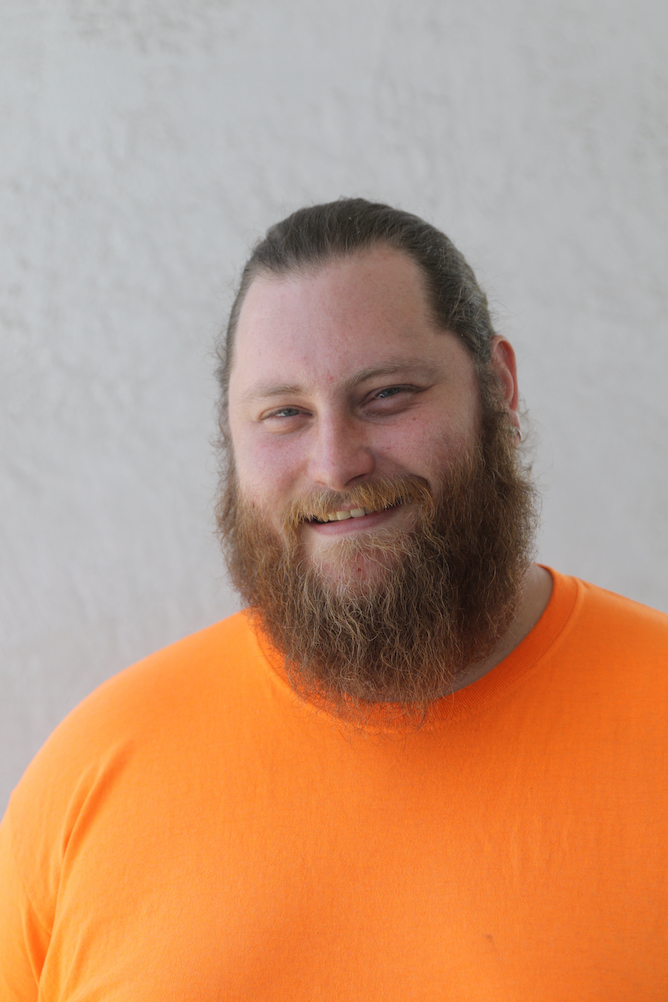 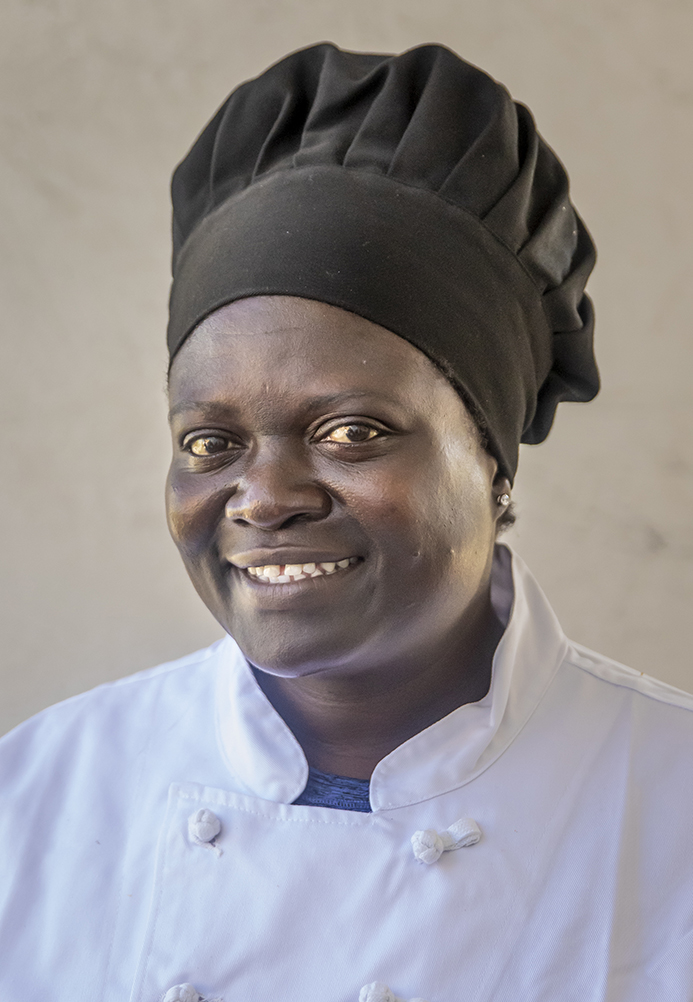