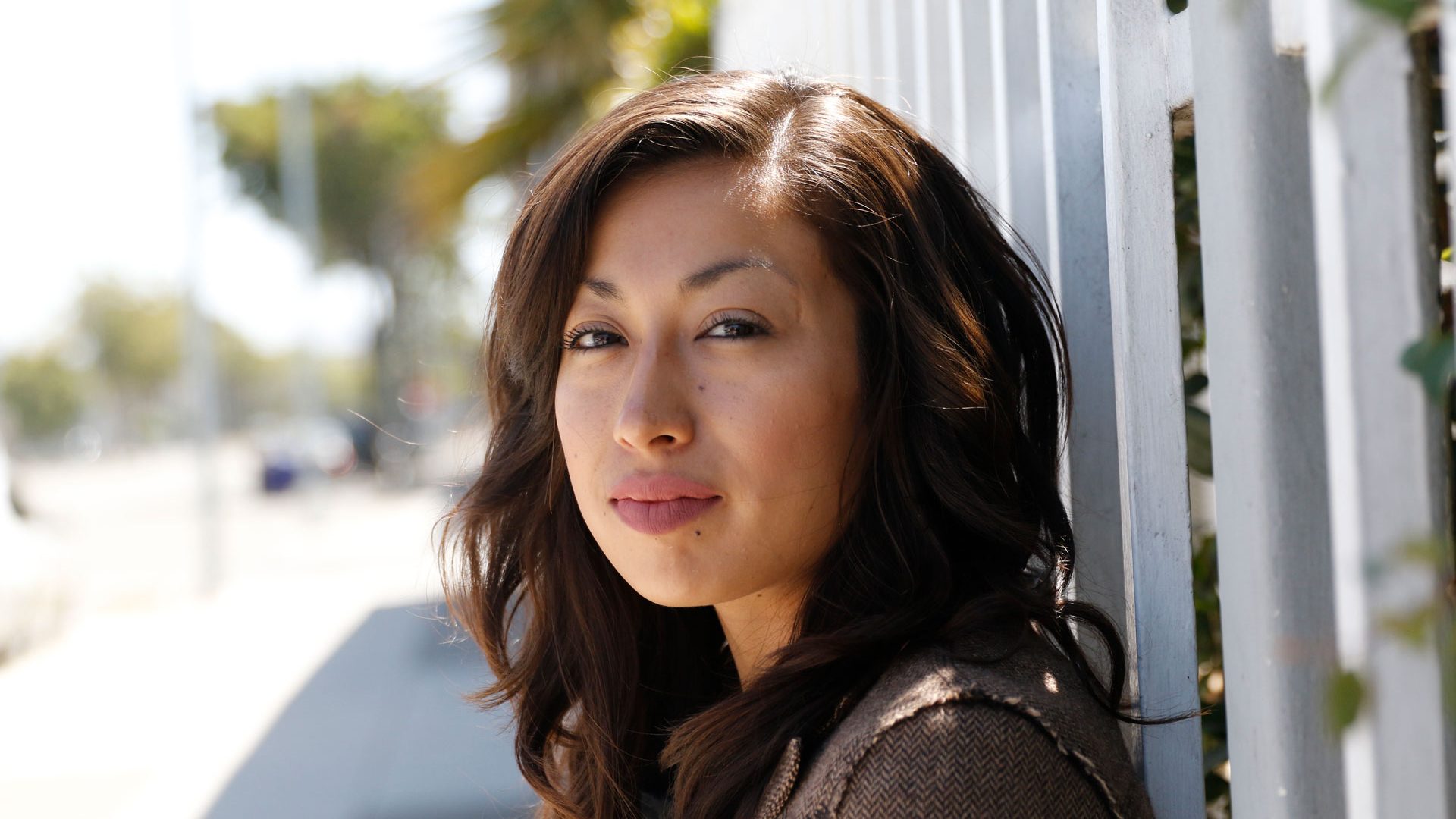 Tania awakened slowly, painfully, her head pounding from her latest binge, dreading another day living in the nightmare of her addiction.

“Every day, I would wake up wishing I was dead,” she says.

She’d always been an obedient daughter, an excellent student, a hard worker, but she’d done it all to please others. “I wasn’t my own person,” she says.

When she was in high school, Tania began drinking heavily and using cocaine to fit in with the “cool” crowd, while still playing the role of dutiful daughter and good student. “I started living a double life,” she says.

She earned a scholarship to college, graduated and went to work, but meanwhile, her addiction was taking greater and greater control of her life, affecting her work and devastating her family. “I felt so hopeless, helpless, vulnerable and worthless,” she says.

Then, in the midst of a binge, her sister intervened, taking her money, drugs and alcohol. It was then when Tania had a moment of clarity. “I didn’t want to keep going down that path. I wanted to get clean and sober.”

She came to the Bay Area Rescue Mission and, through our Women’s Discipleship Program, has gone from “spiritually bankrupt” to filled with hope. “Now I have a personal relationship with Jesus,” she says. “I focus on my relationship with Him and not on what other people want me to do. I don’t need everybody to like me anymore.”

She has learned to be transparent with others, as well. “I don’t keep secrets anymore, because they fester inside me.”

Tania plans to graduate from the program and go back to school to become a surgical technician. “I have self-esteem and confidence now,” she says.

Because of your generous support, women like Tania are facing their challenges and being transformed by God’s love here at the Rescue Mission. “I don’t wake up wishing I was dead anymore. I’m looking forward to the future instead of wanting it to be over.”

To read this issue of Bay Area Hope, Click here. 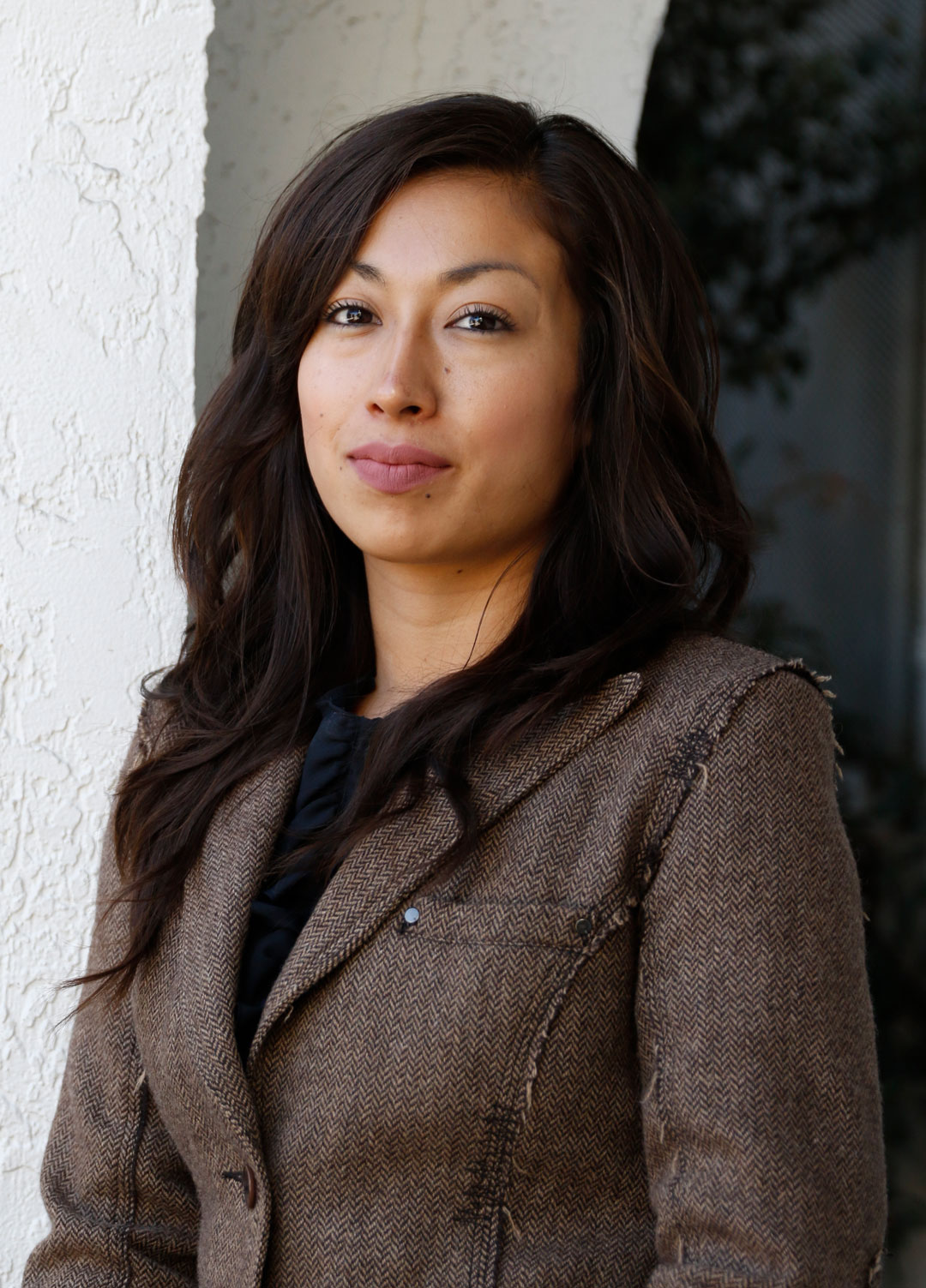 Tania’s story of hope and healing is inspiring. Our long-term recovery programs exist to help other men and women find healing. Will you help provide this help to others?